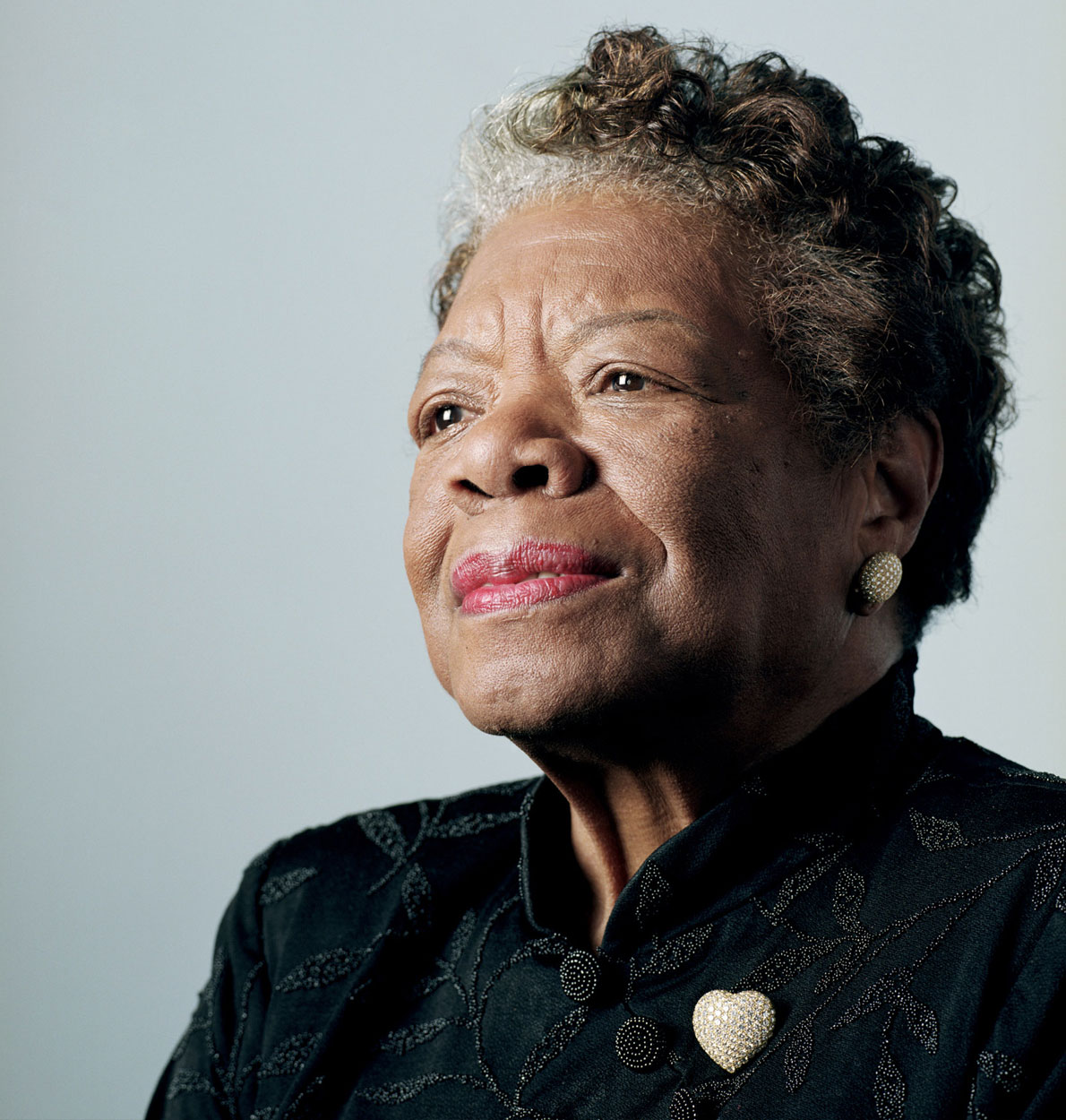 An acclaimed American poet, storyteller, activist, and autobiographer, Maya Angelou was born Marguerite Johnson in St. Louis, Missouri. Angelou had a broad career as a singer, dancer, actress, composer, and Hollywood’s first female black director, but became most famous as a writer, editor, essayist, playwright, and poet. As a civil rights activist, Angelou worked for Dr. Martin Luther King Jr. and Malcolm X. She was also an educator and served as the Reynolds professor of American Studies at Wake Forest University. By 1975, wrote Carol E. Neubauer in Southern Women Writers: The New Generation, Angelou was recognized “as a spokesperson for… all people who are committed to raising the moral standards of living in the United States.” She served on two presidential committees, for Gerald Ford in 1975 and for Jimmy Carter in 1977. In 2000, Angelou was awarded the National Medal of Arts by President Bill Clinton. In 2010, she was awarded the Presidential Medal of Freedom, the highest civilian honor in the U.S., by President Barack Obama. Angelou was awarded over 50 honorary degrees before her death. 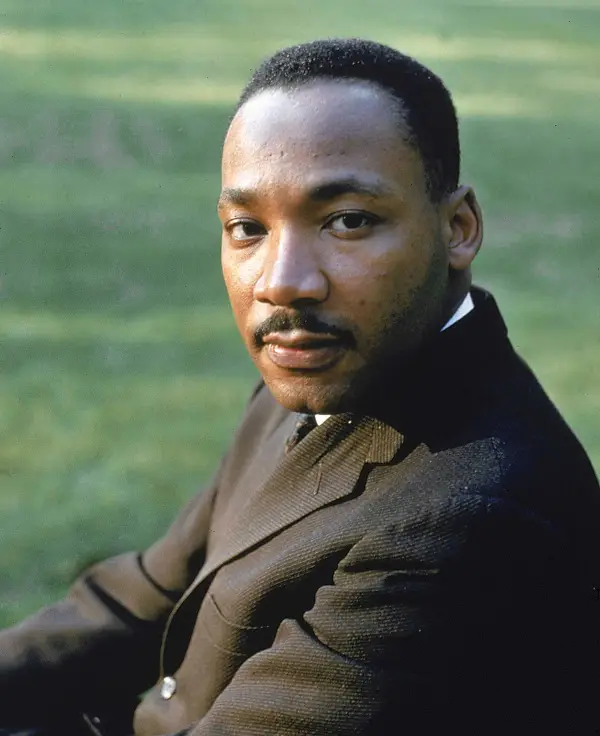 Martin Luther King Jr. was born on January 15, 1929.  His father and grandfather were both pastors of the Ebenezer Baptist Church in Atlanta.  He graduated from Morehouse College, Crozer Theological Seminary, and received his doctorate from Boston University.  As a student, King was already taking leadership roles with his classmates, and before he had completed his doctorate he became a member of the executive committee of the National Association for the Advancement of Colored People.

In 1955, he accepted leadership of the bus boycott in Montgomery, Alabama.  As a result of this work, the Supreme Court of the United States declared Alabama’s segregation laws unconstitutional.  In 1957, he was elected president of the Southern Christian Leadership Conference.  The ideals for this organization came from Christianity, and the tactics they used were adopted from Gandhi.

During the last decade of his life, Martin Luther King Jr. travelled over six million miles and spoke over 2500 times, pushing against the status quo and inspiring people to make real social change.   His writing was very influential.  “Letter from a Birmingham Jail”, caught the attention of the entire world.  He planned drives in Alabama to register voters who were being excluded from our democracy, and he directed the peaceful march on Washington, D.C. where he delivered his “I Have a Dream” address to 250,000 people.  Such leadership inspired people around the world, and King became the youngest person to receive the Nobel Peace Prize.

King was assassinated on the evening of April 4, 1968, in Memphis, Tennessee, where he had gone to support and march with the striking garbage workers. 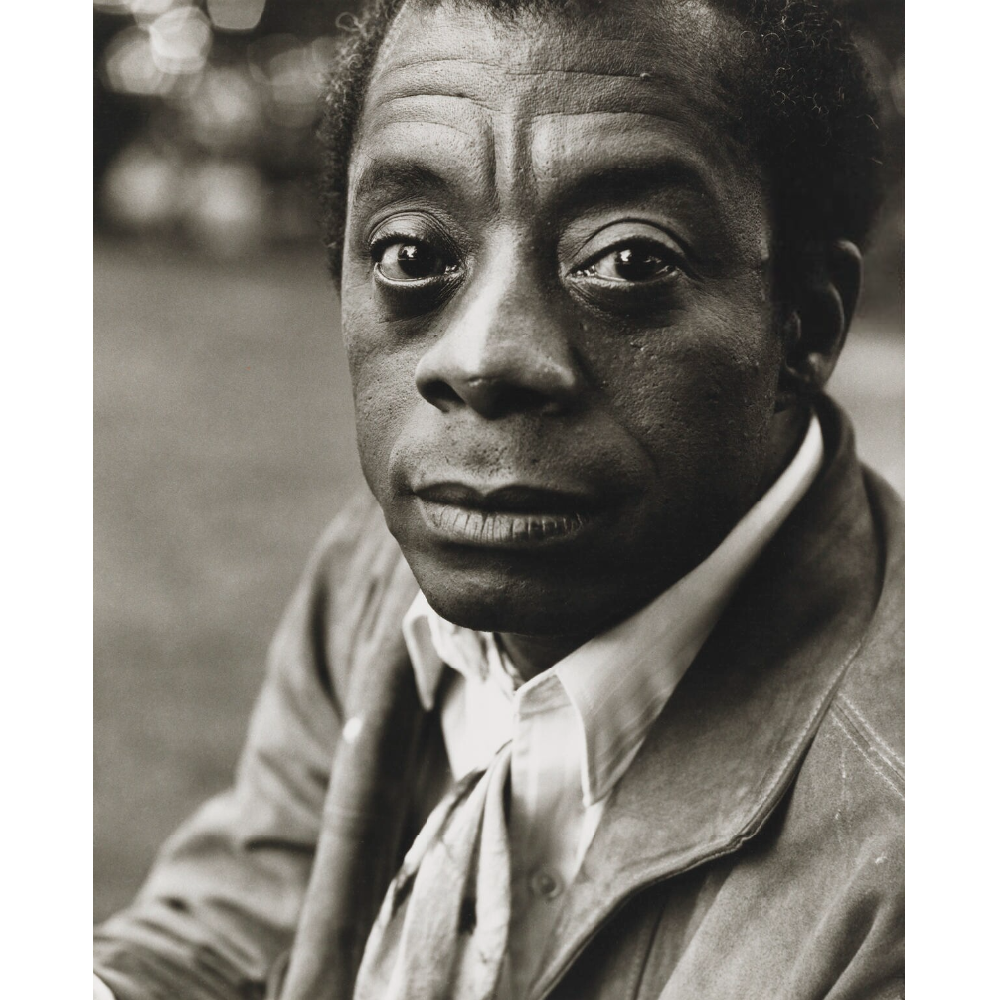 Writer and playwright James Baldwin was born on August 2, 1924, in Harlem, New York. One of the 20th century’s greatest writers, Baldwin broke new literary ground with the exploration of racial and social issues in his many works. He was especially known for his essays on the Black experience in America.

Baldwin was open about his homosexuality and relationships with both men and women. Yet he believed that the focus on rigid categories was just a way of limiting freedom and that human sexuality is more fluid and less binary than often expressed in the U.S.  “If you fall in love with a boy, you fall in love with a boy,” the writer said in a 1969 interview when asked if being gay was an aberration, asserting that such views were an indication of narrowness and stagnation.

In his work, Baldwin offered a brutally realistic picture of race relations, but he remained hopeful about possible improvements. “If we…do not falter in our duty now, we may be able…to end the racial nightmare.” His words struck a chord with the American people, and his book The Fire Next Time sold more than a million copies. 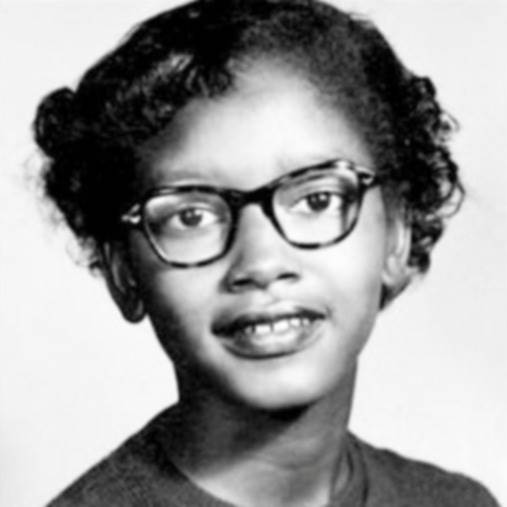 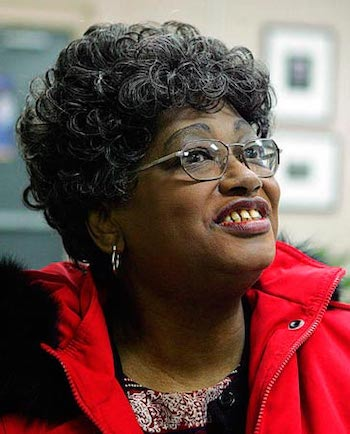 Claudette Colvin (born September 5, 1939) is a retired American nurse aide who was a pioneer of the 1950s civil rights movement. On March 2, 1955, she was arrested at the age of 15 in Montgomery, Alabama, for refusing to give up her seat to a white woman on a crowded, segregated bus. This occurred some nine months before the more widely known incident in which Rosa Parks, secretary of the local chapter of the NAACP, helped spark the 1955 Montgomery bus boycott. While her role in the fight to end segregation in Montgomery may not be widely recognized, Colvin showed great courage in her actions and helped advance civil rights efforts in the city. 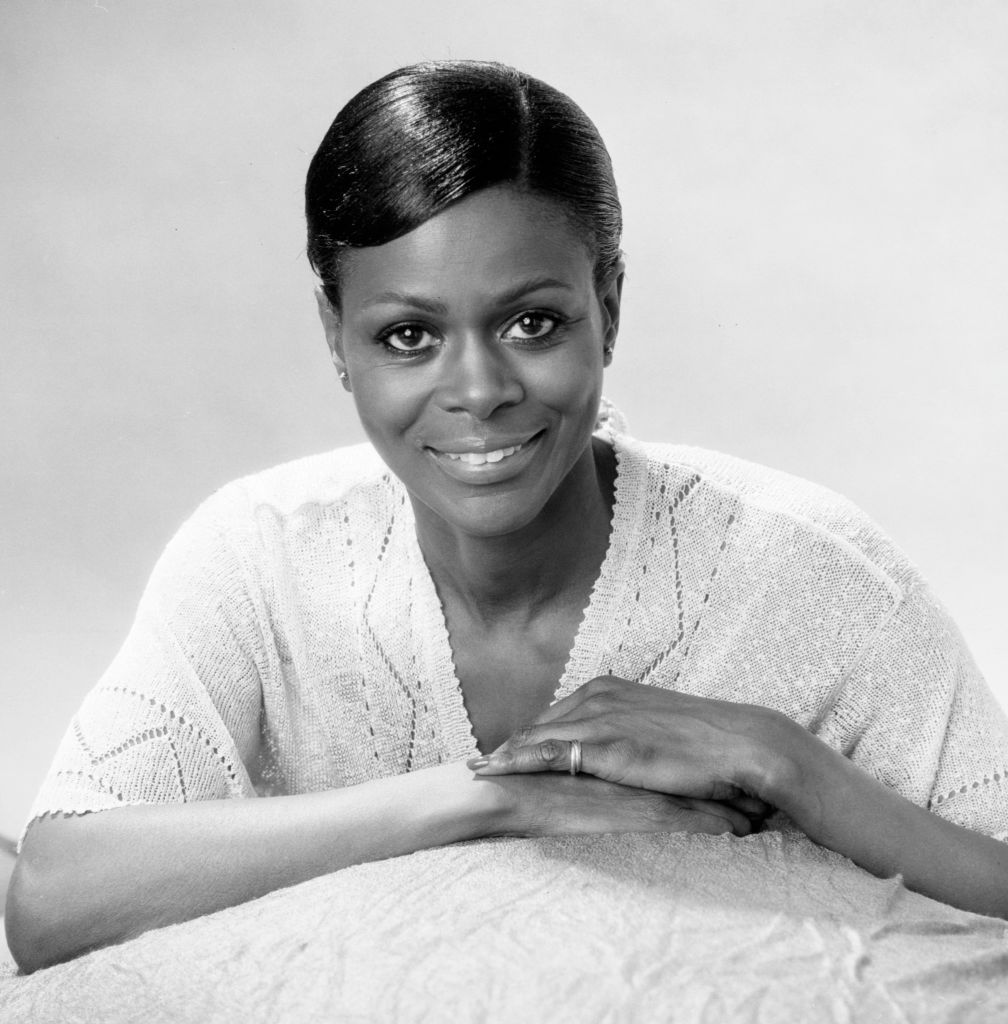 Tyson was a pioneering figure in Hollywood, a Black woman who broke boundaries after landing leading roles on stage, in film, and in television. Born in East Harlem to a domestic worker mother and carpenter-painter father who immigrated to the U.S. from the West Indies, she began her career as a model. She switched over to acting in the 1960s, performing in a slew of plays like To Be Young, Gifted and Black and The Blacks, which also starred future icons Maya Angelou and James Earl Jones.

Her breakthrough to stardom arrived that same year, when she starred in the Great Depression-era drama Sounder as matriarch Rebecca Morgan, a role she modeled after her own mother, Frederica. The performance earned Tyson an Academy Award nomination for best actress, announcing her arrival in Hollywood. “That movie was, for me, the first acknowledgment that I could do something that would move people,” she said in a 2017 interview with Viola Davis. 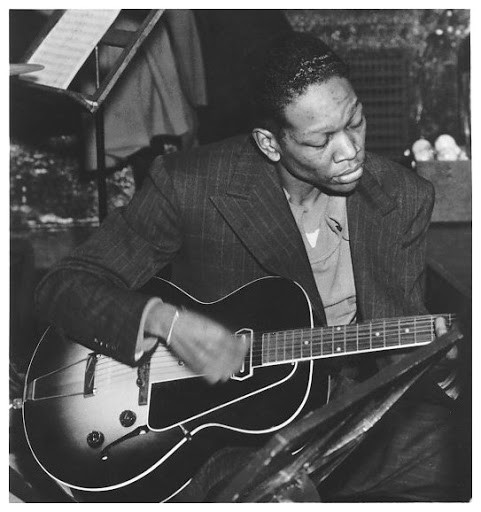 Christian was an important early performer on the electric guitar and a key figure in the development of bebop and cool jazz. He gained national exposure as a member of the Benny Goodman Sextet and Orchestra from August 1939 to June 1941.

His single-string technique, combined with amplification, helped bring the guitar out of the rhythm section and into the forefront as a solo instrument. John Hammond and George T. Simon called Christian the best improvisational talent of the swing era. In the liner notes to the album Solo Flight: The Genius of Charlie Christian (Columbia, 1972), Gene Lees wrote that “Many critics and musicians consider that Christian was one of the founding fathers of bebop, or if not that, at least a precursor to it.”